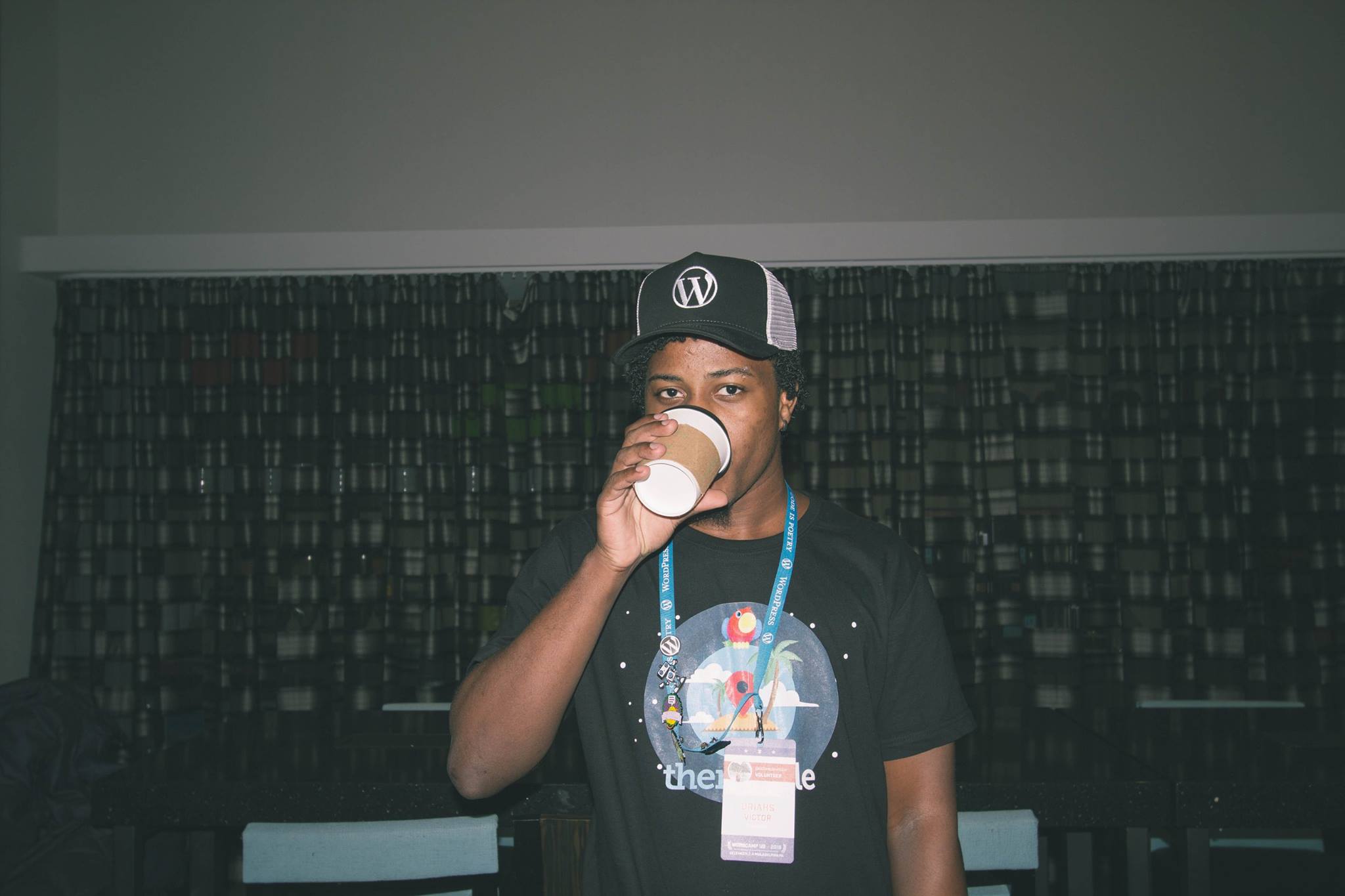 Mmhm, “busy”, not a word I like using. Every so often I’d try to talk to someone about a specific topic or ask for some information and be hit back with the saying “I’ve been so busy” or something like that. The response has always bothered me. Especially when I get it from someone I know I work harder than, but am I tripping though? Different people measure busyness differently, heck it’s 2:45 AM at the time of writing this sentence.

I missed last month’s blog post, apologies if you so happen to be following these random ramblings of mine. I’m still working on my time blocking, I actually started using an app called Any.do instead of the regular reminders app which comes with iOS. I don’t actually allocate times to the tasks but instead, arrange them in the order I wish to complete them. It’s a step in the right direction and the app really helps, of course, I plan to start allocating times to each task at some point but as I’ve mentioned before; this is a learning process. Our bodies are habitual, mine is not used to the habit of doing one task at a time.

A few months ago I decided to take on a venture, a local travel website aimed to boost local and regional tourism while having international tourism as a by-product. St. Lucia is small, yet we(including myself) seem to know very little of what experiences our own island has to offer. A patriot like myself— of course, I set out to help solve that problem, the response?

I won’t mention the name of the website(I’ve done so before), so if you already know then great, if not then I’m hoping you will come across it or it’s social media accounts organically or through an ad(especially if you’re in St. Lucia), maybe you’ve already visited it without knowing. There’s a lot of work which has gone into the venture including mobile apps, graphics, professional social media account management(local of course) and so on. If there’s one thing I’ve learned about growing a website in my time working with ThemeIsle it’s that content plays a big role, but not just any content; good, well-written and useful content. This is not easy in St. Lucia, I’m finding it very difficult coming across local copywriters— especially in the travel niche.

This month marked one year since I’ve been working with ThemeIsle. What a journey it has been, I’ve learned a lot but there’s still lots to learn when it comes to WordPress development and WordPress workflows example Grunt, Travis and all these other tools which apparently help create better code (sorry for the jargon if you don’t know what I’m talking about). Another milestone was with WCDPUE PRO, twenty people from around the world found it useful enough to purchase, ha.

See that cool bouncing tweet box up there? It’s one of my WordPress plugins.

That’s all for now, the next couple of weeks will be interesting.