I’m satisfactory, thanks for asking. 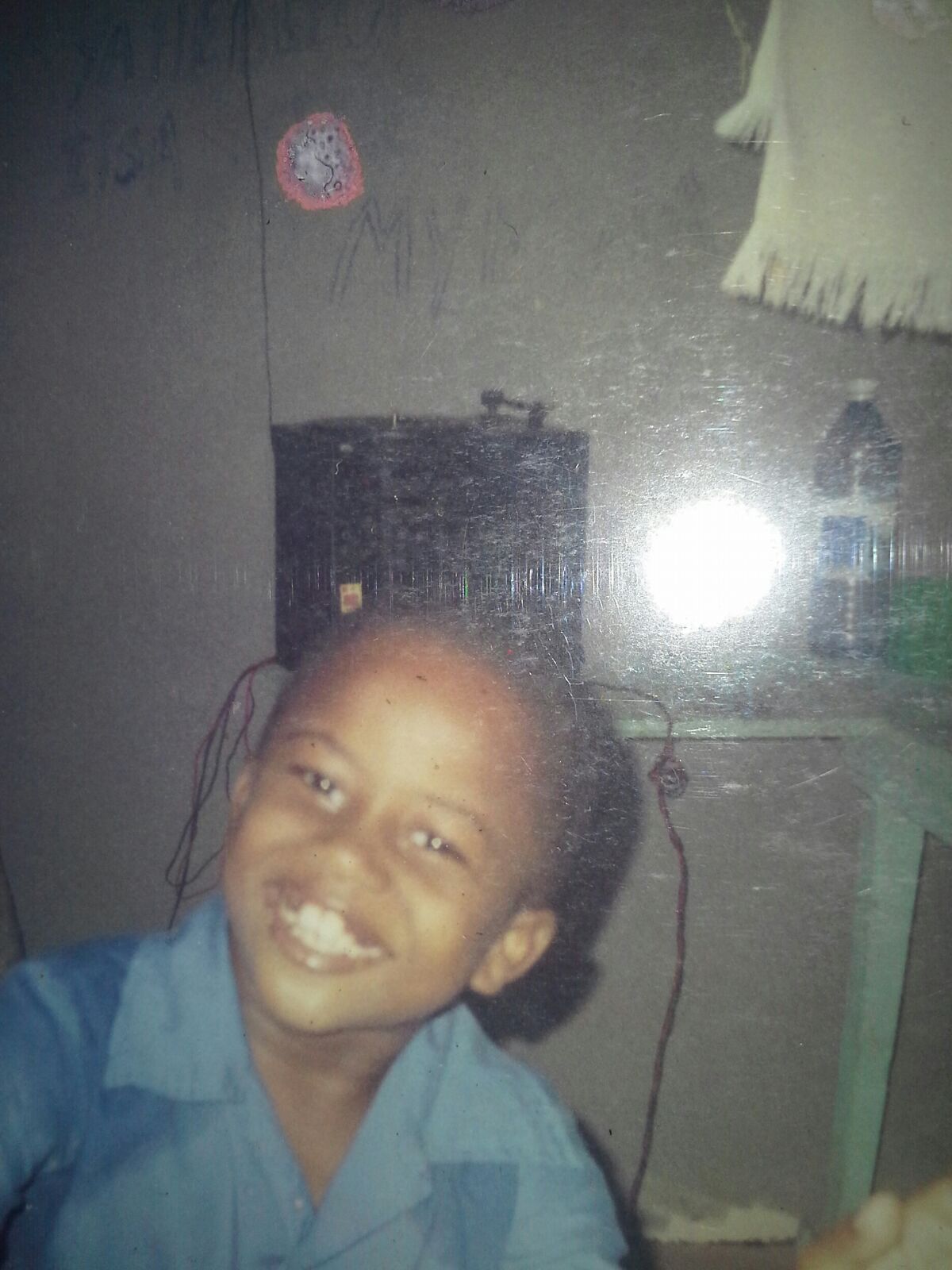 Recently I decided to go back to Soufriere for a while ( my hometown ). Though I rent an apartment in the city, I still go back often. I do this very randomly, I would be at home in the city then suddenly decide to go down to Soufriere the next day and vice versa. I feel more at home in Soufriere.

A few things have happened in the past weeks, I’ve of course been thinking of ways to grow both as a Developer and Internet Entrepreneur. I wrote down the logic for the 3rd public plugin I plan to develop for WordPress, the inspiration came from a feature a client wanted done on their website, I searched around for a plugin to add the feature but I could not find any, so of course I decided to build my own. I have not started but I’m hoping to be done early 2017 ( the plugin ).

I have quite a bit of development planned out for my two current plugins in the repo ( WordPress Repository ), I plan to release Pro versions of both these plugins but before I even do that I first want the user base to grow across both plugins. Ionut from ThemeIsle did inform me that WCPUE had the potential to have a Pro version and I’ve seen the potential myself, I have listed down some of the Pro features and plan to start working on it as soon as I decide whether to upgrade my Github account to Premium or move the Pro copy of the plugin to BitBucket ( they offer free private repositories).

In my last post I spoke about my trip to Barbados to work on my Visa to be able to attend WordCamp US 2016, what I did not mention is that I had also signed up for a Volunteer position in this year’s event, good news is that I made the cut! 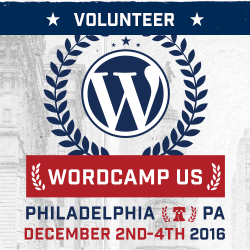 WordPress has been good to me, I really feel privileged to have been granted a Volunteer status slot out of hundreds of other applicants. I like helping, I also like free cool T-shirts! Speaking of T-shirts, I stumbled across a post about a yearly Github event called Hacktoberfest which starts October 1st and goes on until the 31st—it’s a pretty cool initiative, getting more people to contribute to open-source by submitting pull requests to Github hosted repositories, submit 4 pull requests and you apparently get a free cool looking T-shirt and some stickers— who doesn’t like adding stickers to their laptop and cool coding T-shirts?

The site connects with your Github account so they could track the amount of pull requests you submit. I signed up and have actually made 5 pull requests which should secure my spot for cool Hacktoberfest swag, curious to see how they are going to carry this out, they must have a shit ton of T-shirts and stickers available to give out.

It’s 2:42 AM at the time of writing this sentence and I think I’m going to end this blog post with some news about my business website SoaringLeads; I did a complete redo of the website with a new theme which includes better visuals, this was a long overdue update but I finally got around to it. 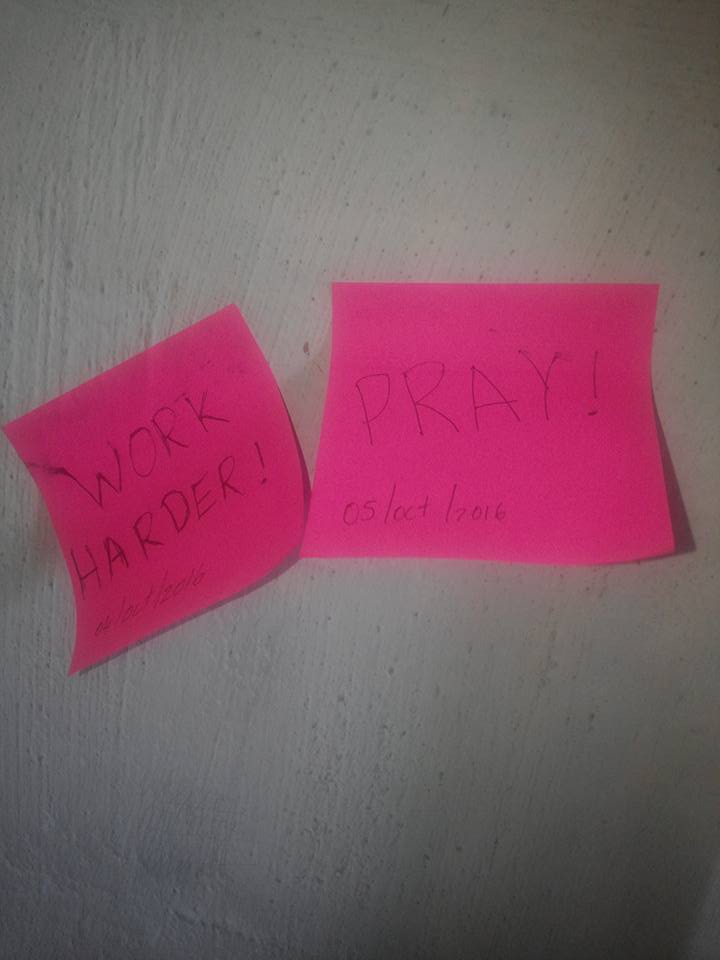 I started sticking notes like this around my home, I think it’s a pretty cool thing to do.

One thought on “I’m satisfactory, thanks for asking.”