Published by Uriahs Victor on September 5, 2017 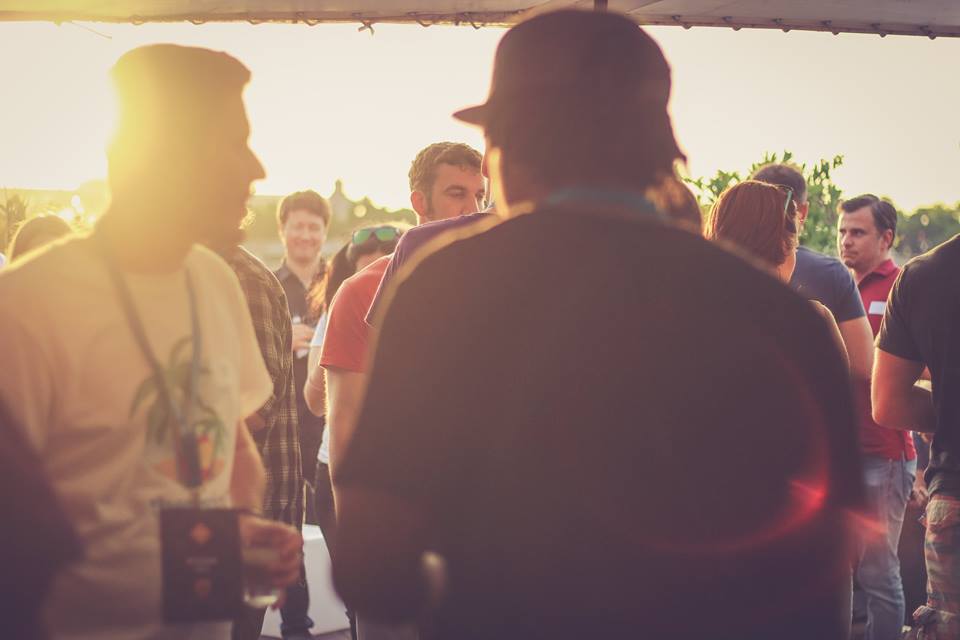 At this point I don’t think it would be possible to keep up the monthly blog posts, I guess I’ll just write one when I see fit. Since my last post, I’ve attended WordCamp Europe held in Paris this year, became a recognized WordPress Meetup Organizer for Saint Lucia and many more things…milestones passed, stuff learnt, you know— the works.

WordCamp Europe was pretty great all around, met some cool people at the two day event, saw some minorities like myself trying to uplift their towns/country with WordPress, heard some great talks and ended with an after party where I danced the least black I’ve ever danced in my life 😂 there was no whining (not whining as in complaining, look up Caribbean Whining) going on and the music was popular but not your hard St. Lucian Soca or Kuduro so yeah, not anything like what I’d be used to. Nonetheless, after a couple of minutes seeing everyone dancing around and those two shorts of wine which each cost 5 Euro (!) hit, I found myself ballroom dancing with a colleague.

It was a pretty good night, and I surprised myself by enjoying it as much as I did. Fast forward a day or two I found myself tasting escargot (land snails) and eating frog legs. You know how they call frog legs “Mountain Chicken”? I believe it’s rightfully called that because although the texture was slightly different, it really does taste and feels like you’re eating chicken. Some people might think escargot is gross but here in St. Lucia we eat “Bwigot” which are sea snails so I was open to it. There’s so much more which went down but I feel like since it’s been more than two months since then there’s just not as much zeal to share the experience in writing(should have written this post sooner) if you’d like to check out a few pics then you can here.

Damn, this post is three paragraphs long already and I feel like I haven’t talked about much. Things are going pretty swell at this point, my birthday is coming up and though I’m not one to throw big parties or go crazy on their birthday; I might try to make this one a little different from previous, even a tad bit lol.