Published by Uriahs Victor on November 25, 2016 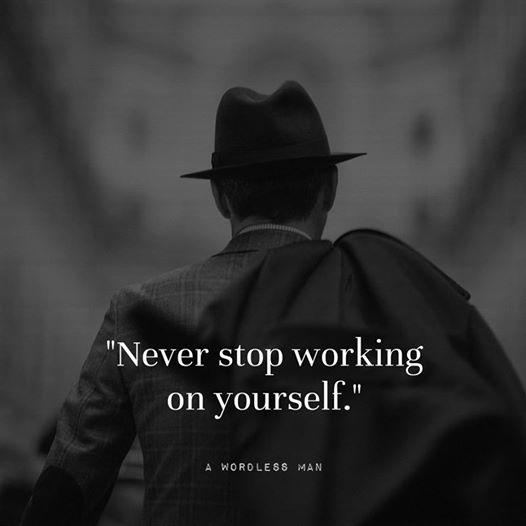 2AM at the time of writing this sentence. The past few weeks have been pretty normal; constantly working to better myself at my craft. A few things have been accomplished which I’m excited about, one of them is that I “completed” the PRO version of WCDPUE and began the process of submitting it to CodeCanyon. This was not the first time I have tried submitting code to the marketplace, I actually once tried submitting my custom 404 pages (lol) and got hard rejected, of course I did! From a design point of view the templates do not have much going for them. I am not a Designer. I am a Developer.

My design skills are average but not at the level where I’d like it to be— I plan on working on that area sometime. Sure, I can code pretty much anything I see— a lot of Backend Developers can, the downfall for me has always been coming up with the designs, so I’d go on a website and be like “that’s pretty cool, I could build that”, but could I have come up with the design? Maybe, if you told me what you wanted it to look like.

Back to CodeCanyon, so yeah, this time I submitted a commercial version of one of my WordPress plugins, and it was rejected…SOFT REJECTED!

The difference between a Hard Reject & Soft Reject:

Hard Rejected: It sucks, come back when you build something cooler or something that’s not already abundant in the CodeCanyon marketplace.

Soft Rejected: Hmmm pretty cool! We’ll be glad to add this to our marketplace! But first, not everyone is smart like you bro, so please make better documentation.

I’ve resubmitted and awaiting any other changes required. It takes 4 days on average. We’ll talk more about pricing of this plugin later down the line.

What else have I been up to. Well, I did a soft release of Belle Carib this was one of the projects I talked about in my previous blog post, it’s not just a project; Belle Carib It’s an initiative under Soaring Leads and this means that it will share profits from Soaring Leads, sure it’s going to cut back on my overall earnings but I have decided to give myself a salary from Soaring Leads and use the remainder for growth and development of the business. In the past I considered all earnings from the business as mine but after a talk and some guidance by a Small Business Officer I was advised to pay myself a salary while using the remaining earnings for growth. Hearing that Founders pay themselves a salary was not something new to me, I just never thought about applying it to myself.

I have some major plans for Belle Carib but I want to hit the ground running when it’s officially released. I am currently working on the actual website for users and plotting out other aspects of the business to increase exposure, there really is a lot to do. In the soft release I have began building the social media profiles (Facebook: Belle Carib, Instagram: @belle_carib) but other than that it’s just been planning.

Well, as always there’s more stuff going on but I guess I’ll blog about it in a few days from now 🙂 oh, went to see my mom today, she’s doing alright as far as I could tell ❤ 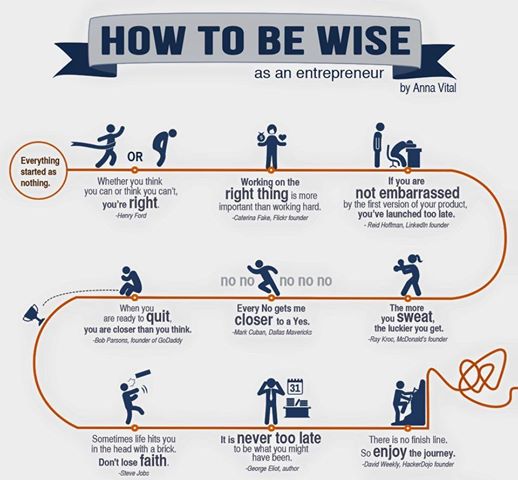