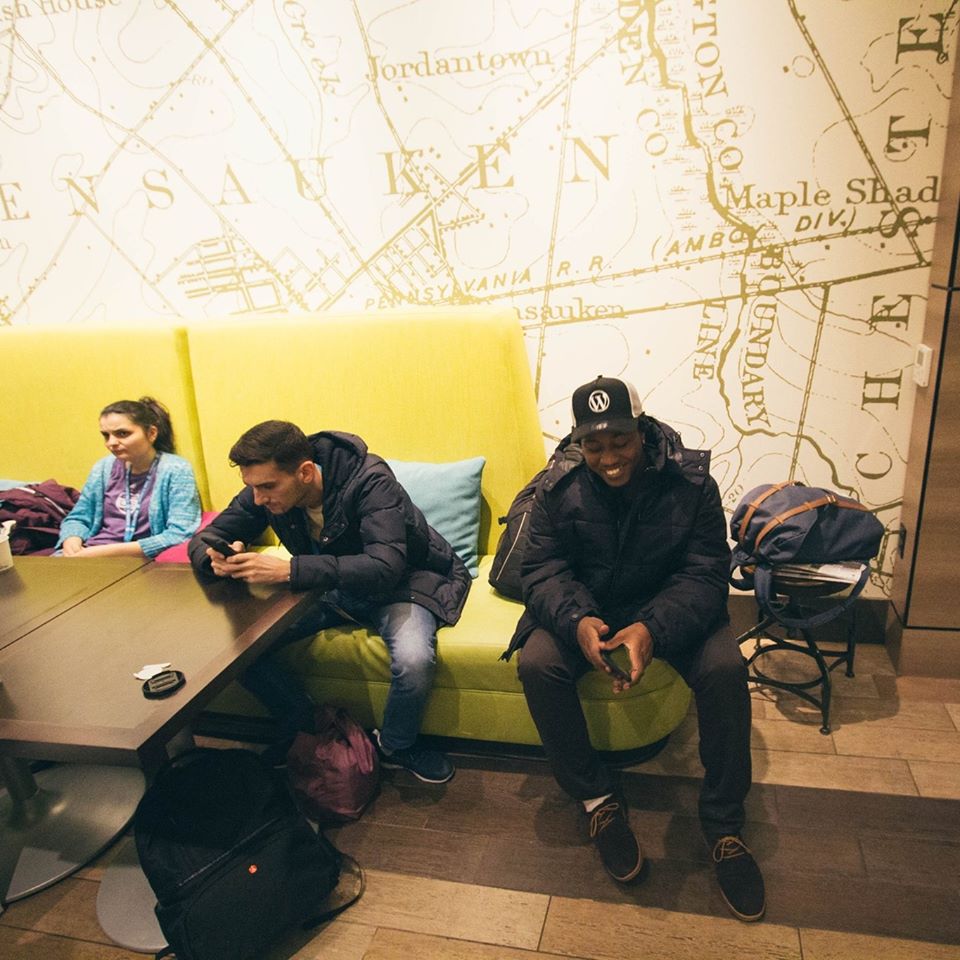 Phew, it’s the last day of the month and I almost didn’t get around to writing this post. I have decided to write at least one blog post a month on here. This month was a pretty busy one, I don’t think this might change anytime soon.

A goal I set for myself this year was mastering something called time blocking. What this means basically is planning out my days to maximize efficiency. I’ve been doing terrible (lol), “why?” you may ask, but it’s not that easy. Proper time blocking requires commitment. I’ll go ahead and show you an example of a time blocking day:

See how everything has a time range? Basically, you should not be working on a task beyond the time range you have set for it, this is what keeps you “organized”. The idea is that when creating your schedule you do not create unrealistic time ranges which might be too short, but at the same time you do not create longer time ranges than needed for a certain task if it could be extended into the next day. It doesn’t make sense to set aside 30 minutes for “Answering emails” if out of all your emails, only 5 of which can’t do without waiting an extra day.

This is another topic on its own, your portrayed availability versus your actual availability; you do not need to answer an email within ten minutes of it arriving. Let that

simmer(eww). Responding to emails or even messages within seconds of them arriving conditions the persons on the other end of the conversation in believing one of the following:

-You are always free.

-They’re the most important person in your inbox (this could be used against you).

This leads you into a tricky situation. When you’ve built this “super responsive” image of yourself to a client/prospect etc. then when the time comes around and you take a bit longer to respond to those emails or messages here’s how it’s going to look:

-You’re too busy for them (too much work, their level of work is not worth your time).

-You’ve lost interest in them (even clients have that “I was there from the start” mentality).

-You’re not reliable (you take too long to reply to their emails or update them on the progress of tasks).

Responding to those emails within fifteen minutes over several months now turns into twelve hour wait times. The difference will surely be noticed, though it’s still a perfectly ok response time in the world of email, you decided to portray yourself as the Flash of emails.

The following is a failed attempt at the example above:

The above table is just an example but my day goes by similar, just with fewer tasks and less dramatic but still not perfectly time blocked. I’m trying, but there’s a lot I need to change first, one of them is my sleep schedule; it’s currently 5:17 A.M. as of writing this sentence but I have not slept since 11 A.M. yesterday. Changing this requires me time blocking a more humanly bedtime, ironic.

I’m satisfactory. In case you haven’t noticed, I rarely use the phrase “I’m good” or “I’m great” because I know life could change in an instant. I’ve had this phobia of sudden change since the day my dad’s death, not sure when it will stop but it makes me humble and always giving thanks.

I can’t really tell if the month went by slow or fast this time around but every day seemed like the same to me— still finding myself not looking at a calendar because every day is grind day. I decided to attend WordCamp Europe for the first time this year along with the ThemeIsle team, this will be my second WordCamp and most likely my last for a while (WordCamp US was my first).

I’d like to start working on a local (Saint Lucian) WordPress community to help teach others what WordPress really is, how to contribute and the different opportunities available; maybe one day help plan the very first WordCamp Caribbean! This is also my second time deciding to signup for volunteer status, helping make sure things run smoothly along with other volunteers. WordCamp EU deemed itself “The most important WordPress conference in the world” that’s a pretty bold claim, let’s see how it goes; if God spares life.

Paris really wasn’t on my mind this year, I planned on skydiving in the U.K. and…loool…but…if everything goes by fine I’ll be sure to explain that “loool”.

I Planned on talking about one of my plugins and what it means when people have purchased your software then start submitting the same bug reports. That would make this post way too long(which I don’t like) so until next time…