Let Me Think About It

Published by Uriahs Victor on December 16, 2016 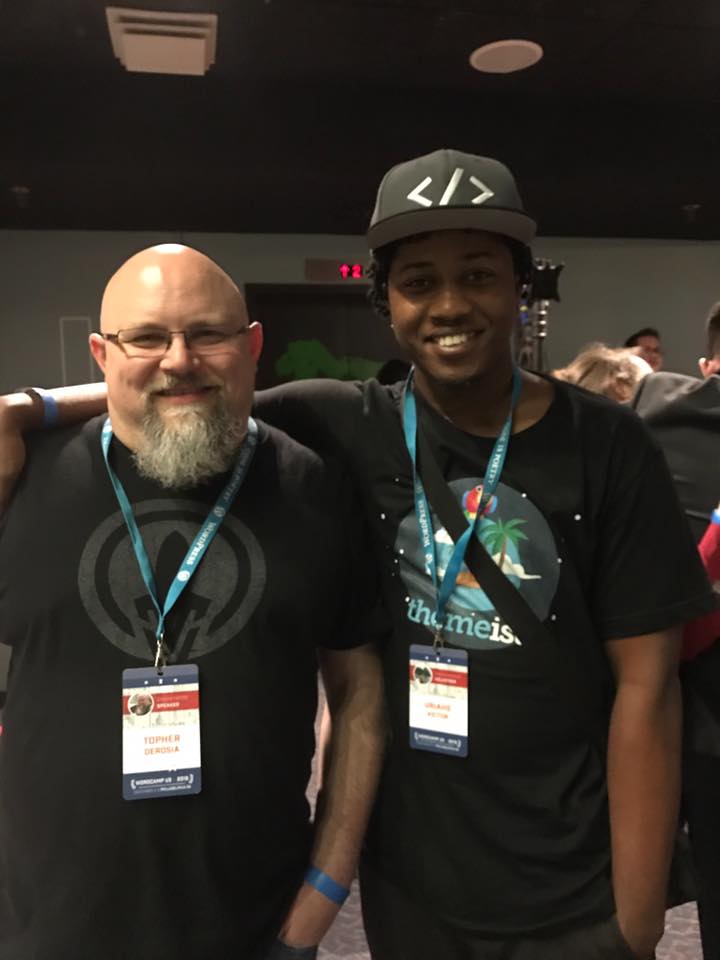 Hey, long time since I wrote my last blog post, 20 days to be exact. A lot has happened within the last 20 days. I visited the US for the first time to attend, and be a volunteer at the annual WordCamp US which this year was held in Philadelphia. Though the event took place on the 2nd – 4th of December I actually traveled from the 30th of November because volunteers should be there in advance to receive a tour of the conference building as well as briefed on other stuff.

It’s been a couple months now that I’ve been on the ThemeIsle team ( story behind this could be read here ) and this was the first time I actually got to meet most of the fellow team members; not all of us were able to attend unfortunately but it was good to meet up with those who could have. There are plenty more WordCamps to happen around the world so I’m sure we might all meet sooner or later, what can I say? Prior to meeting at WordCamp US I had mostly talked to the rest of the team via Slack, I had never seen them in person nor heard some of their voices—only those who I’ve been in Slack meetings with, so all in all it was a good experience, I learnt a small bit of Romanian but quickly forgot within seconds after lol.

Being bilingual/multilingual is truly a blessing. I’m thankful for knowing two languages, even though one of which is not widely spoken, just makes it all that more of a blessing.

WordCamp US was great. During the 2 day event I picked up a lot of WordPress Swag a.k.a merch (who doesn’t love merch??) and heard some good talks; the volunteering part did take away a bit since as a volunteer you might find yourself in a situation where you have a volunteer shift during the time you want to listen in on a talk in a totally different room, of course the WordPress organizing team did make it possible for volunteers to change times between each other if there was a talk one really wanted to hear but would be volunteering at the time…but I just wanted to hear all the talks lol, though that in itself was impossible since talks happen simultaneously, thankfully there’s WordPress TV this year’s WordCamp US talks could be seen here (I don’t think all the talks were recorded, I might be wrong): WordCamp US 2016. All are great, but if you got access to some tissue and a shoulder then I recommend this one from my buddy Topher at HeroPress:

HeroPress – The People Of WordPress

To sum it all up, WordCamp US was GREAT(I said that twice already). After WordCamp US? Welp I spent more time with the team in New York, it was good while in doors but ohhh Uriahs… let’s just say Romania has Winter, St. Lucia does not get as cold as it did during my time away, never. I was fucking cold and this is an understatement of how cold I was. Despite all that it was still a good experience.

Earlier this month I blogged about submitting my first commercial plugin to CodeCanyon and it getting Soft Rejected:

I got excited because knowing that my plugin made it through to such a marketplace means a lot to me. I felt even better when I saw that people were actually willing to purchase it! Of course I knew there was some commercial potential there but within a few days the plugin had already received 3 sales, then 5, then 7, at the time of writing this 10! Believe me, knowing that people are willing to pay their hard earned money for something you built is a great incentive. Of course since I love open-source there is a free version to the plugin and it follows the freemium model.

I’ve not made much for those 10 sales, CodeCanyon actually takes a big chunk of your earnings as a new author, would be even bigger if I was not an exclusive author. The image below shows what I mean, the amounts to pay attention to are Balance and the funds to the right of it:

Basically the price listed on the CodeCanyon website includes a $4 buyer fee, so out of this $17 I am receiving $13, this $13 then gets author fees deducted and if the buyer is from the USA then taxes are taken from the rest because St. Lucia does not have a tax treaty with the US (most of the buyers so far have been from the US), then I receive the remainder. Here’s another view of this, this time “Earnings” actually mean what I received from the sales excluding the buyer fee of $4, the Math won’t add up ($13 x 10 != $103) because I had the a Black Friday promotion where the plugin was listed at $12, also one buyer purchased the additional 6 month support.

So from the image above it could be seen that from the $103 earnings more than half went into tax and fees from Envato (CodeCanyon is just a segment of the entire Envato Marketplace). The purpose of these images are not to push you away if you want to host your plugin on CodeCanyon, they actually bring a lot to the table such as traffic, hosting of your plugin, taking care of the billing stuff and for that they take a slice of the cake (a big one). I have been told that the fees decrease the more sales you get so thats something to look forward to.

At the end of the day I’m just happy to know that people are willing to buy my plugin. Till next time. 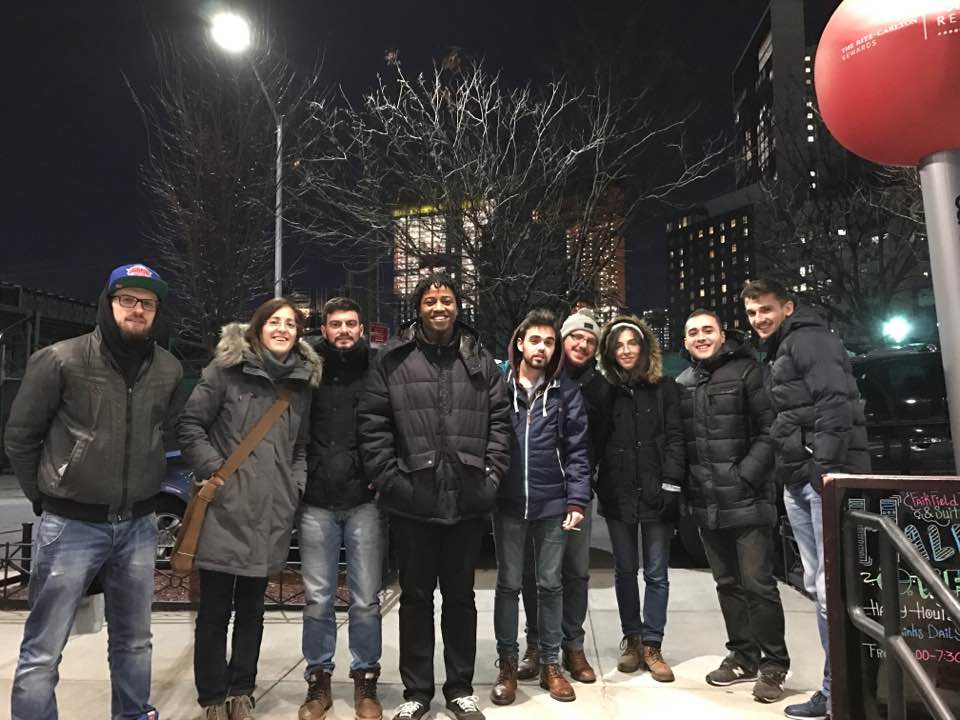